Hart is an expert Mentalist & Illusionist 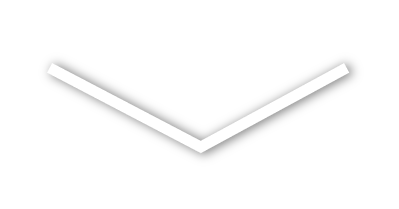 Who is Portland Magician Hart Keene?

We know you’re here because you want an amazing event! You probably don’t care how Hart got started, where he went to high school, or what he studied in college. But just in case you do…READ MORE 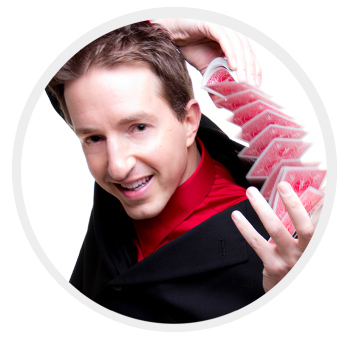 "Awesome job Saturday night, the best performance at any corporate event that I have attended."

"You were the hit of the week Hart - spectacular!"

"The highlight of the night was Hart Keene. He absolutely blew us away with his mind reading and magic acts. It made my keynote look like chop liver, and I’m usually pretty good!"

Hart’s interest in magic began 23 years ago when his high school Spanish teacher showed him a card trick as a reward for good behavior.

This sparked a deep love for close-up magic and Hart began studying everything he could get his hands on. His first gigs consisted of “strolling” magic at parties, restaurants, and social events through his late teens and early twenties.

In college, Hart studied Psychology and Theatre Arts. This opened the door to him studying mentalism, a genre of magic that focuses more on the mind, cold reading, and psychological illusions. His study of theatre helped him develop and hone his comedy and stage persona.

After a few stints in the professional world, including insurance and boat sales, Hart decided to live his dream and went into performing full time. Over the past 10 years, this decision has taken Hart all over the country, performing everywhere from company boardrooms, to casinos and college campuses. He has also appeared on numerous television programs including NBC’s “America’s Got Talent!”, The CW Network’s “Penn & Teller: Fool Us”, and TNT’s “The Librarians.”